Home
Movies
Whatever Happened to the Cast of Kids? 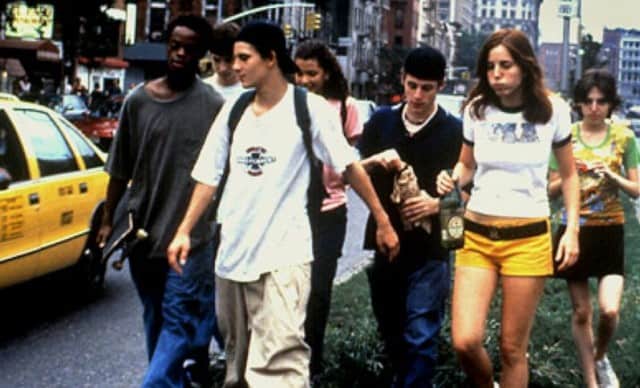 The first time I saw Larry Clark’s Kids, I had no idea what I was watching (this was before the days of a Guide or Info button).Â  I was in high school and flipping through the pay channels late at night when I probably should have been sleeping, but the dialogue of the movie really stuck out to me.Â  Not only were these kids talking like the kids I knew, they were talking about the same types of things kids I knew talked about.Â  Needless to say, Kids left quite an impression on me, and so I wasn’t surprised to learn that lots of people really liked this movie, too.

In addition to the dialogue and subject matter, the acting in Kids was superb.Â  It’s often difficult to watch the film and realize that these kids are acting and not actually living their lives.Â  So, whatever happened to the terrific cast of Kids? 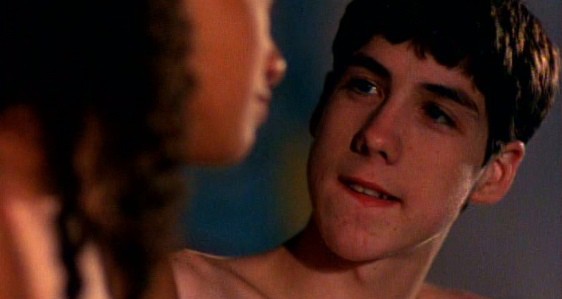 Leo’s portrayal of the “virgin surgeon” Telly was so convincing that people would harass him after the movie’s release, believing it to be a documentary and not a work of fiction.Â  So clearly the guy can act.Â  Leo had a major role in Storytellers as well as in another messed up Larry Clark movie, Bully, and after some pretty forgettable movie and television appearances and a bout of really crappy luck (getting hit by a drunk driver in 2001 cost him a shot to play a role in The Last Castle) Leo played Johnny Weeks in The Wire.Â  Leo has since appeared on Carnivale, My Name is Earl, and The Kill Point. Currently, Leo puts on art shows as well. 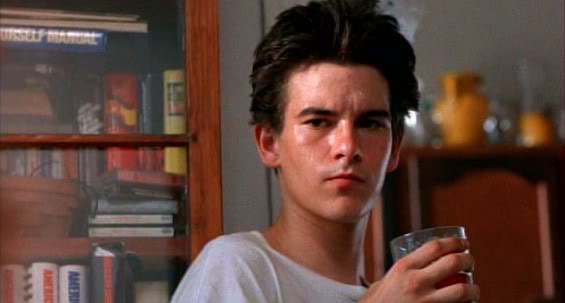 Justin Pierce never really got his acting career off the ground after Kids.Â  He appeared on a couple of episodes of Malcolm in the Middle and was Roach in Next Friday, but aside from those roles, he hadn’t really done anything of note.Â  Sadly, he hung himself in Las Vegas at the age of 25, just one year after marrying a stylist. 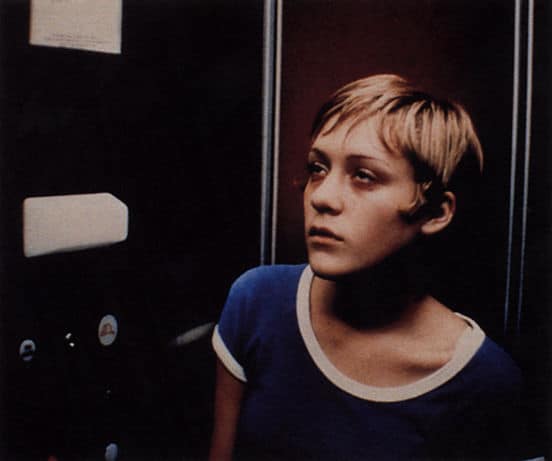 Chloe Sevigny received a lot of acclaim for her role as Jennie, but her role as Lana in Boys Don’t Cry just a few years later earned her an Academy Award nomination for Best Supporting Actress.Â  Ever since then, she’s had some interesting roles in movies like Pat Bateman’s secretary in American Psycho.Â  In 2003, Chloe starred in a movie called The Brown Bunny, written, directed and also starring Vincent Gallo.Â  She also played Nicolette Grant on Big Love, for which she received a Golden Globe. In the late 90s, Chloe was considered the queen of independent film, and her cult status extended to the world of fashion.Â  She’s been a model for H & M. 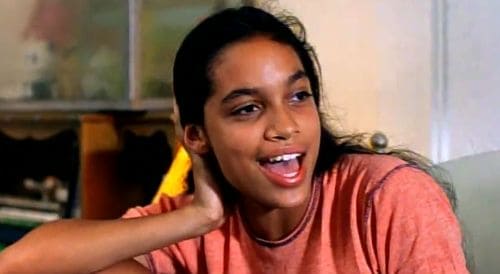 Like Chloe Sevigny, Rosario Dawson’s acting career really took off after Kids.Â  She played Jesus Shuttleworth’s girlfriend in He Got Game, Valerie in Josie and the Pussycats, and gained a ton of exposure from her role in Men in Black II.Â  She’s since had very steady work in all types of movies, and some of her more notable roles were in The 25th Hour, The Rundown, Sin City, and Clerks II.Â  I thought she was pretty good in Deathproof, too.Â  And she can sing a little bit, too — Rosario teamed up with Prince for a remix of “1999” and with OutKast for “She Lives in My Lap.”Â  She’s doing just fine. 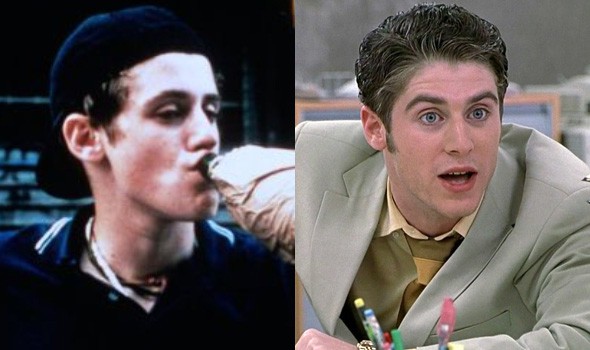 Abrahams has been acting steadily since Kids, appearing in a mix of truly awful movies, television, and classic comedies.Â  His most notable movie roles are as Bobby in Scary Movie and, of course, Denny in Meet the Parents (keep it on the low down).Â  He also played Zach Fischer on Boston Public for a couple of seasons.Â  In 2006, he joined The Ellen DeGeneres Show as a DJ.Â  Today?Â  I have no clue. 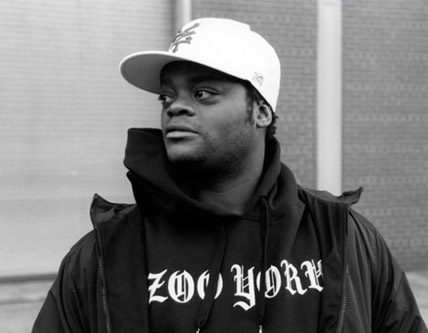 The unique-looking Harold Hunter was huge on the skateboard scene, which is how he became involved with Kids to begin with.Â  Harold was sponsored by Zoo York and owned Rock Star Bearings Co. Â  Harold didn’t do much acting at all after Kids, but did appear for a few seconds in the awesome Spacehog video for “In the Meantime” as well as on an episode of Miami Ink. Sadly, Harold died of a cocaine-induced heart attack in February 2006. 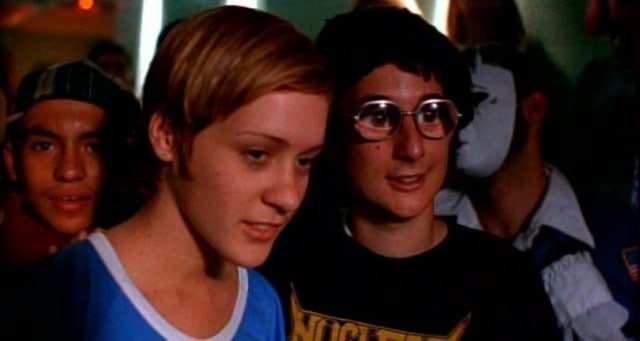 Korine actually wrote the screenplay for Kids with Larry Clark.Â  Korine followed up with directing the equally messed up Gummo and then Julien Donkey Boy.Â  He continues to write and direct.Â  Korine has also directed music videos (like Sonic Youth’s “Sunday”), dabbled in photographic art, and even wrote a novel called A Crack Up at the Race Riots.Â  You could say that Korine is something of a Renaissance Man.Â  He has a daughter with Rachel Korine, who has appeared in several of his movies.