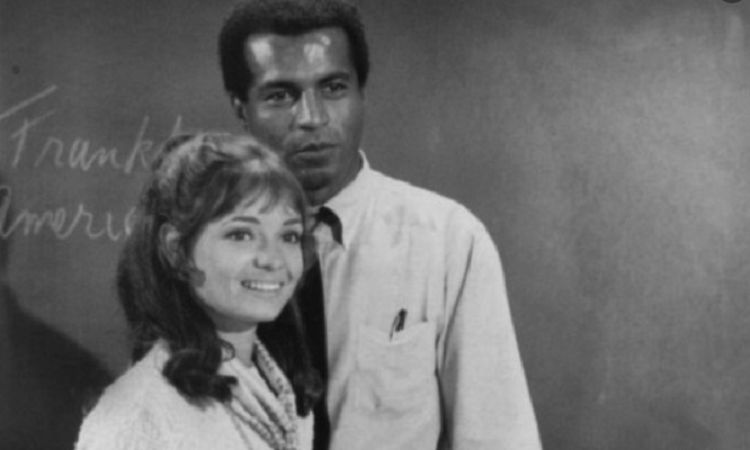 Bringing back Room 222 would be very relevant at this time since the content of the show was something that people, at least some folks, would likely want to hear now considering the divide that’s so prevalent in the country. The original show aired back in the late 60s and lasted for five seasons and for the most part sounds like it was something that people could easily get behind considering that the main teacher, Mr. Peter Dixon, was a very well-spoken black man that taught tolerance and to basically be good to one another in his own way, while the show went about depicting the contemporary issues of the time. Considering that there were plenty of issues to deal with decades ago it feels that this show was highly relevant, and yet it still stood as a story that was something that taught how to live with one another rather than to increase the divide, or blame someone else for how things had developed by using clever commentary on one situation or another. If nothing else, bringing this show back might be a way to at least offer a different view of things and why coming together is so much more important than remaining divided.

Despite the idea that what we watch and what we hear molds and shapes how we view the world, much of what is gleaned from show business has some bearing on our lives in any given age, but when it comes to influencing the attitudes and feelings of society, a lot of shows and movies are meant as little more than entertainment, a pleasant bit of distraction that takes us out of the world as we know it for a little while. Then there are some shows and movies that are clever enough to go about influencing people by giving them ideas, showing them truths or half-truths that are capable of swaying their feelings and moods, and do so through contemporary measures that conform to what a person wants to hear and/or see. That’s part of why Room 222 might be a good idea at this point when it comes to bringing it back, since it had a chance to unify people as well as caution them against the divisive nature of hatred and the continual need of those who want to do little more than tear down society so that they can instill their own sense of law and order. Shows and movies such as this tend to show us that things aren’t perfect, nor will they be made perfect in our time, but they can be tolerated should we at least try and take care of the society we have, not burn it down to create the society we want.

Unless the show was set to be filmed in the same time period however it would need a serious update, and there are plenty of people out there that might agree that a more tempered look at contemporary issues might be the way to go, as too many are willing to go to war of some type at this time to remedy the situation. One can definitely assume that such a show might actually bring up current issues that have been used to keep people apart, as it would feed into the story and the whole idea of trying to keep a system together in the midst of a pandemic and the divide that’s currently threatening the nation. Bringing such factors into the show would definitely take back to what the 60s and 70s might have been like in some parts of the country, but it does feel as though this version would be even more intense, even more up front and personal, than the original. Taking a look at the original show might be a good idea for a lot of people that want to know what it’s all about, especially those that want to see the show come back. It’s entirely possible, even if the show might be something a little more positive than many of the mainstream shows that have come along. Like I said, it would most likely change to reflect what’s been going on in the world at this point, though how much it would change would be kind of intriguing.

A completely positive show depicting diversity and how it can work appears to be less than desired by a good number of people, as drama and strife tend to sell better than something that’s happy and positive. But it’s doable to be fair, as it would be a little more realistic to depict the actual problems in the schools today and how people do their utmost to insure that kids will have a place to learn, but also a place that will teach them what they really need in life.