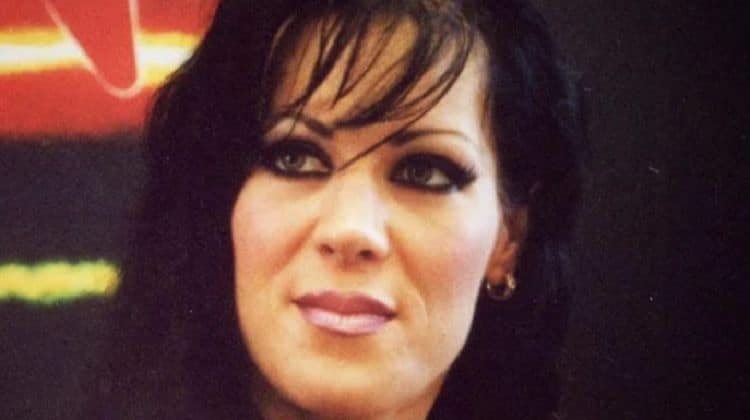 One of the truest things ever said about Joanie Laurer, aka Chyna of the WWE, is that she was invaluable to the WWE. From the way she was treated, it doesn’t appear that way, but as it’s going with many strong women that have come up through the wrestling circuit, Chyna paved new roads and created new opportunities that those who followed behind her have been using ever since. To say that she was a troubled individual behind the scenes is accurate since this has become apparent over the years as people have discovered more about her than they’d initially known. Laurer was by far one of the most imposing figures to ever emerge on the scene in the WWE, as she was a part of the Attitude Era that was absolutely brutal during the 90s. She came on initially as the enforcer for DX, walk out with Shawn Michaels and Triple H, but over time she began to develop her own character as she remained a villain for a while.

What’s not too surprising is that Vince McMahon didn’t want to hire her, as he didn’t think that anyone would buy the idea of a woman beating up on a man. But with Chyna’s build and size, it would have been easier to believe that she might actually be able to pound on a few of the guys in the locker room. It’s amusing to remember that during one interview she actually stated something along the lines that it was like having a locker room filled with brothers that would let her kick or hit them in the groin since that was her signature move for a while. The fact is that Vince didn’t think she was good for business right up until she continued to prove that she was capable of taking on whatever storyline she was given.

Wrestling fans should remember that Chyna did go through a few different stages in her WWE career, since when she first came out she was extremely bulked up and blocky, while near the end of her time with the WWE she’d toned down and become an absolute knockout, and had refined her in-ring moves to such a degree that she was able to take on full matches with men and women and sell it to the crowd without any difficulty. People came to love the character of Chyna, but many didn’t know the troubles she was having behind the scenes, since Joanie had been battling addiction for a while and a bout of mental instability that many people weren’t privy to. She did seek help throughout her life and did her best to make things work as well as she could in her life, but while it would appear that she was having a good time with her professional life, it appeared that her personal life wasn’t going that well.

The big hope is that the documentary coming to Vice is going to be even-handed and do what’s necessary to avoid painting her as a saint or a sinner, but as someone that knew how to entertain people and yet still had her own problems. In other words, she wasn’t perfect, but she was still someone that people looked up to in a big way and someone that helped to lead the WWE forward in her own way as she catered to the fans and was loved in return. One of the many things that a lot of people feel is wrong with the business though is how they treat some of the performers, as it’s hard to know the whole story, but the fact that WWE released Chyna and then didn’t speak much of her, if at all, until after her passing felt beyond messed up. This woman did a great deal for the business even when the boss didn’t want her, and as it goes with a lot of the wrestlers that have come and gone, those that have passed away and those that are still around, the company simply doesn’t care once they have no more use for them.

That might sound cynical, but it’s the apparent truth since once a wrestler is cut loose they have the option to head for another promotion and see if they’ll be accepted. Otherwise, what happens with their career is on them at that point. Joanie did what could for a while, but it became obvious after a while that WWE wasn’t going to let her back in, even if her triumphant return would have been welcomed by many. If the documentary ends up reminding people how callous the WWE can be it would be a service to all those that the company has let go in the past. Chyna was one of the greats of her time, remembering her fondly is the least that any fan could do.